Returning for its 3rd year, the Coastal Virginia Bluegrass and Brew Festival once again gathers some of the nation’s most extraordinary musical talent. In what has become one of the most anticipated events of the season, this jam-packed concert weekend also features Coastal Virginia’s award-winning craft beers and spirits — but this year there’s a twist!

All three acts showcase the leading ladies of bluegrass, each making their unique mark in the music industry. You won’t want to miss these forces of nature display soaring vocals, fierce musicianship, and an unbridled passion for the rich history of American Roots music.

Participate in an afternoon workshop before the show on 1/25! 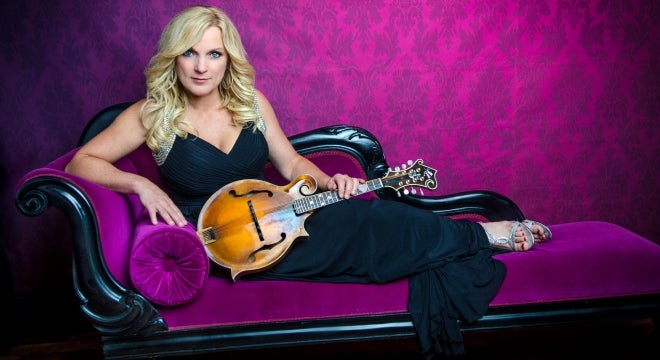 A multi-talented vocalist and fiddler, Vincent’s mastery won her a Grammy Award for her 2017 album All the Rage, Vol. 1 and the title “New Queen of Bluegrass” by the Wall Street Journal. “We want our listeners to hear with their hearts,” says Vincent. “Most of all it’s the love of the music that keeps us doing what we do!” 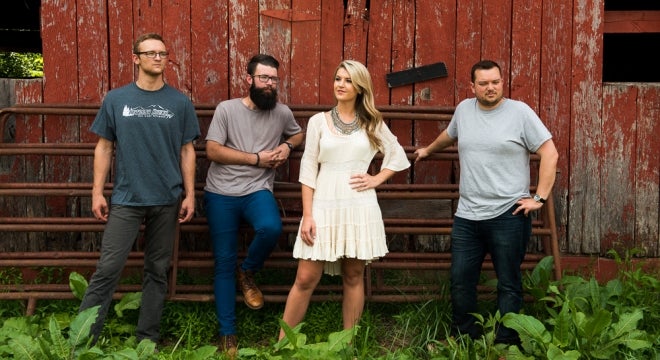 Led by vocalist Summer McMahan, the Mountain Faith band gained national attention on America’s Got Talent and there’s been no looking back! The Billboard chart-toppers headline throughout the country, performing hits from their recent album Small Town Life.

Are you ready for a musical road trip? Inspired by the 330-mile driving trail through the mountains of Southwest Virginia, the region’s rich heritage of traditional music comes to life through ballads, bluegrass, gospel and old-time string bands.

Performances sold individually. Additional charge for beverages with select offerings at each performance.