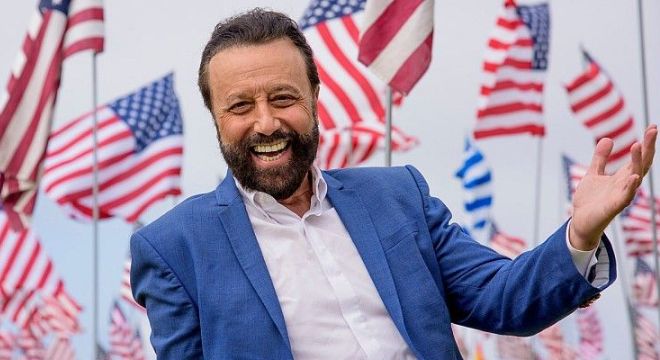 “What a country!” says legendary comedian Yakov Smirnoff. From Russia to the New York Catskills to The Comedy Store in Los Angeles, Smirnoff quickly gained fans for his lovable view of America. More than 40 years later, he still plays to sold-out crowds, delivering an optimistic message about how we’re more alike than different, with plenty of laughs along the way. Smirnoff soared to the top of the comedy world performing on “The Tonight Show” and in countless television programs and films. The best-selling author also earned a doctorate from Pepperdine University. Living a life that’s as exciting as ever, Smirnoff is currently touring the country doing stand-up and even has his own theater in Branson, Missouri. With the heart of a dreamer, Smirnoff has made the impossible possible and continues to inspire others with heartfelt hilarity.

***Add-on a VIP Meet & Greet with Yakov after the show for only $50 per ticket! (Must also have a ticket to the same-day performance.)***