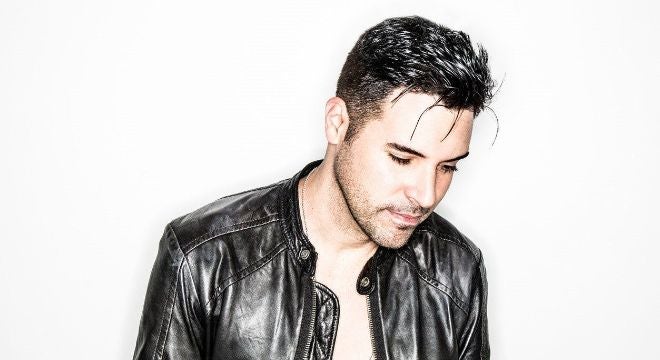 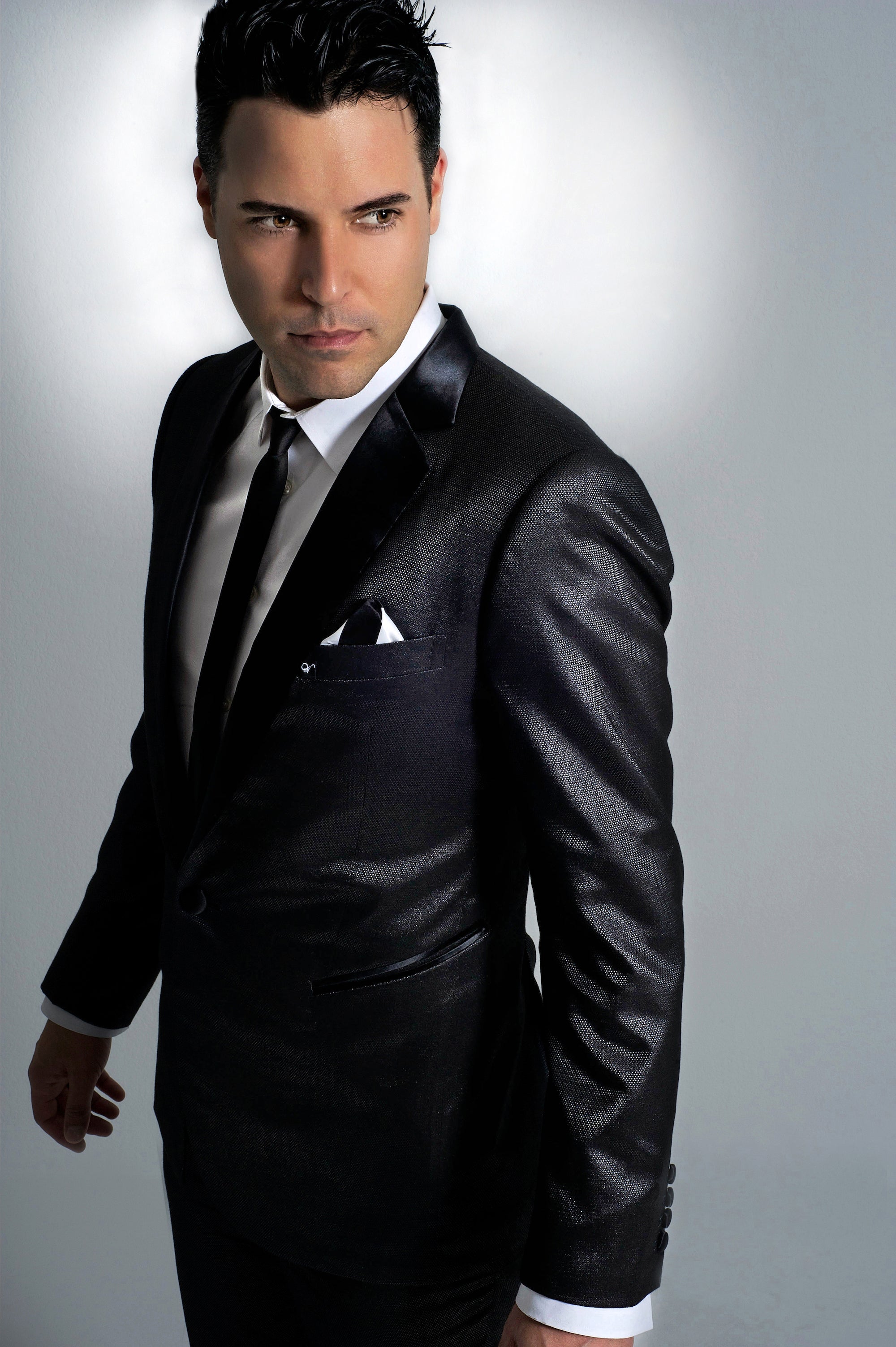 We are thrilled to have Frankie Moreno as a part of our 2022-2023 season lineup! Moreno boasts 67 number one singles, which means he has had more number one singles than any other artist. He has also had 17 Top-Ten albums and was named “Las Vegas Headliner” five times. Moreno continues to defy genres from coast to coast as he wows audiences with his undeniable musical style. Being the child prodigy on the piano and a gifted multi-instrumentalist that he was at just 10 years old, Moreno was first introduced to American audiences on CBS’s Star Search.

His performance of his self-penned hit “Tangerine Honey” on ABC’s Dancing with the Stars brought him into America’s living rooms once again. He has performed sold-out concerts including Carnegie Hall, The Kennedy Center, The Hollywood Bowl, and Vegas residencies. Moreno has also toured the U.S. with artists like Sugarland and Billy Currington. Now it’s YOUR chance to see Frankie Moreno live!